Early into the fall semester, Lewis and Clark saw the closure of a significant portion of its main complex, multiple floors in Baldwin and Caldwell. The closure was due to the degradation of a 20-year-old HVAC system that only had its boiler replaced in recent history, which was in 2019.

The antiquated HVAC system led to the growth of mold, the primary cause of the area’s closure. The closure resulted in the displacement of 153 classrooms and 26 offices; 33 classes were forced to pivot to exclusively online schooling.

The HVAC system was understood as an issue in 2019 and as such the state allocated Lewis and Clark $37.5 million in funds.

This grant remained in limbo, up until recently, when a vote by L&C’s board to match the state’s funding by 25 percent took place and succeeded, making the total funding approximately $50 million.

The match was authorized in a 6-1 vote. Board Chair David Heyen, a supporter of the 25 percent match, clarified that “this does not mean we have to come up with $12.5 million tonight – it means we are open to providing that money.”

The above video is of the Lewis and Clark Community College Board of Trustees Special meeting on Sept. 27, 2021. They voted to commit $12.5 million in match funding to support a major renovation of the Godfrey Campus’ Main Complex.

Ken Trzaska, Lewis and Clark’s president, described the renovation project as “important and long overdue” and added that it “ensures the operational vitality of our campus.”

Trzaska’s role in the project is that of a facilitator and correspondent with the state. When corresponding with the state, Trzaska has made a point to stress the “importance and critical nature” of this funding reaching Lewis and Clark. Trzaska enlisted local and state legislature, board members, ICCB, and members of our campus leadership team in securing this funding.

Now that the funds are on track to be released as a line item through Rebuild Illinois, the present step in the renovation project is the drafting and submission of a revised scope of work by L&C administrators and the LCCC Board of Trustees. This revision of the scope of work draft will be submitted to the Capital Development Board.

Most pressing in the renovation is the V in HVAC, ventilation. The scope of work will, however, address the entire HVAC system.

Trzaska makes it clear that this renovation has more implications beyond “addressing serious health, safety and infrastructure concerns.” Trzaska said that this project “can redefine our future” and this will depend on how this scope draft is completed.

The objective is bringing the facility up to date while attempting to retain its historical charm and design.

Learn more about our historic campus. 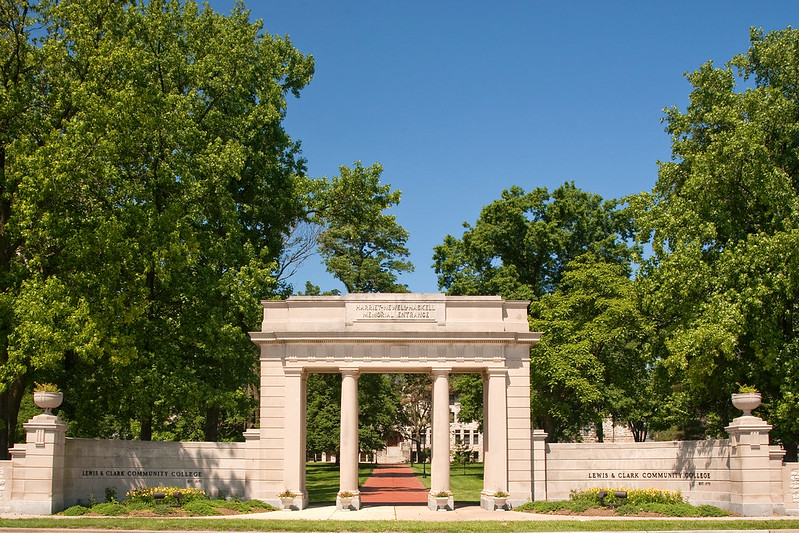