In celebration of Black History Month, Lewis and Clark Community College hosts an Underground Railroad Tour for the public to discover the rich history of the great city of Alton and surrounding areas. Many homes that are in the Alton area today have hidden rooms and doors that once promised safe havens to slaves on the run towards freedom.

In previous years the tour has taken participants to the Cheney Mansion, Elijah P. Lovejoy’s burial plot and memorial, and numerous other locations involved with the Underground Railroad.

About a half hour away from Alton lies the quiet town of Jerseyville and the historical Cheney Mansion. The mansion is home to many stories that talk about its part in the Underground Railroad, and also about the paranormal activity from those who have come through and were hidden deep inside the basement walls. The Cheney Mansion offers tours for the public on certain days and private tours as well. The history runs deep through the walls of this magnificent establishment and is definitely worth hearing about.

Not only did members of these small towns protect slaves from their previous dangerous conditions as field and house workers, but there were many people in the community who spoke out openly about the wrongdoings of their people. Altonian Elijah P. Lovejoy was one such inspiration for many traveling on the Underground Railroad. Lovejoy ran a printing press that would print antislavery material. Originally from St. Louis, he moved his operation across the river to Alton. Unfortunately, not long after doing so a pro-slavery mob attacked the warehouse and fatally shot Lovejoy. In remembrance of his brave acts, supporters were able to help fund the erection of the 110 foot tall Elijah P. Lovejoy monument, which is located in Alton’s city cemetery, along with Lovejoy’s burial plot.

Everywhere you look in the greater Alton area provides a small peak at what some had to endure during the 1800s and even beyond that. Alton is filled with such great history and you are able to learn new things every day about those who fought to protect certain rights and people of color.

This year’s Underground Railroad Tour is being held on February 17th. If you’re interested, please RSVP at 618-468-6400 as spaces tend to fill up quickly.

Please enjoy The Bridge’s Photos from the 2019 Underground Railroad Tour. 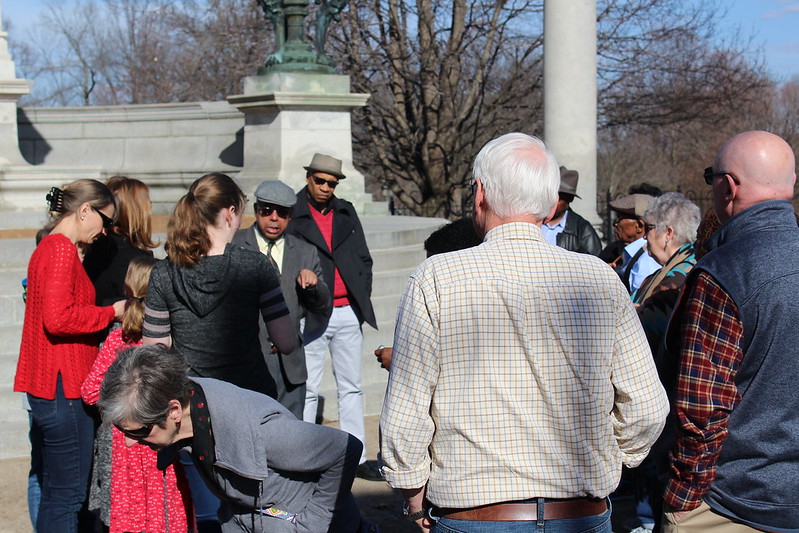 More photos from The Bridge of the 2020 Tour. 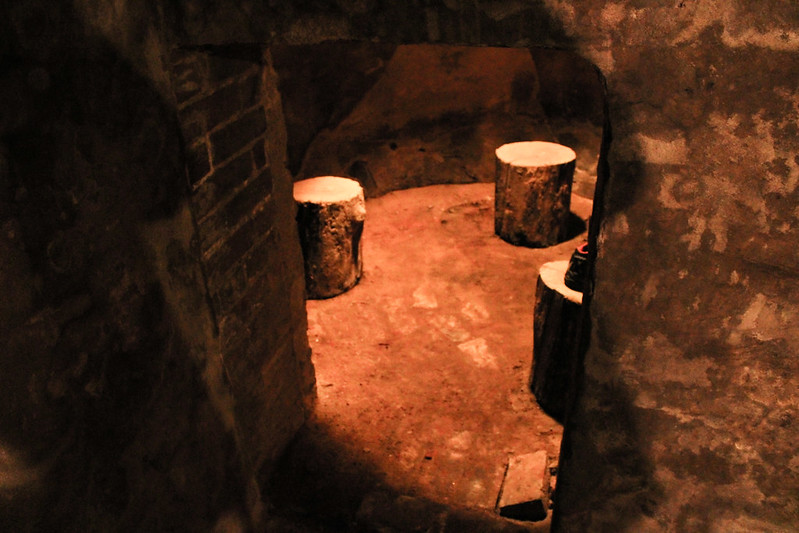