Lewis and Clark Community College Nursing Faculty and staﬀ is planning the Jensen’s Little Heart Rummage Sale November 5th and 6th, in the Hathaway Cultural Center Gallery to beneﬁt the infant grandson of one of their own, who recently went through heart surgery.

L&C Nursing Professor Tracy Colburns’ daughter, Elyzabeth and her husband Chris Harris, recently have had Jensen Harris their son. Before his birth in June, the family found out that he would be born with major heart defects. According to Colburn, he has a double outlet right ventricle with a large subpulmonic VSD, severe pulmonary stenosis, mild hypoplastic right ventricle, and tricuspid valve dysfunction.

Jensen spent the ﬁrst few weeks of his life at St. Louis Children’s Hospital, before being able to come home for a short time. On two separate occasions, he stopped breathing and was then admitted into the Cardiac ICU at Children’s on August 27th, where he has been since.

On October 14th, he went through surgery, and has been in recovery ever since.

Jensen is only 15 weeks old and has been in ICU for 10 of those weeks. Through all this, Elyzabeth has not been able to work.

“When I found out about Jensen, I said ‘Okay let’s try and see what I can do’ I went to the administration and asked if we could do the rummage sale. Administration was fully on board and said, ‘Absolutely, lets help one of our own,” said Nursing Division Assistant Diane McDonough, who is coordinating the fundraiser.

Students have been doing everything they can to help Jensen and the Harris family, from buying donuts to sell on campus, bringing in collection jars to their jobs, and doing their semester donation for Jensen.

Student Christina Gibson said, “When we heard about Jensen, her baby became the whole nursing program’s baby. The whole class has been taking donations. Everyone has been trying to help and asking for donations to the cause.”

There also is a GoFundMe to donate to Jensen and his Journey at www.gofundme.com/f/jensens-little-heart which has a goal of $80,000 and has raised $6,800 to its goal. 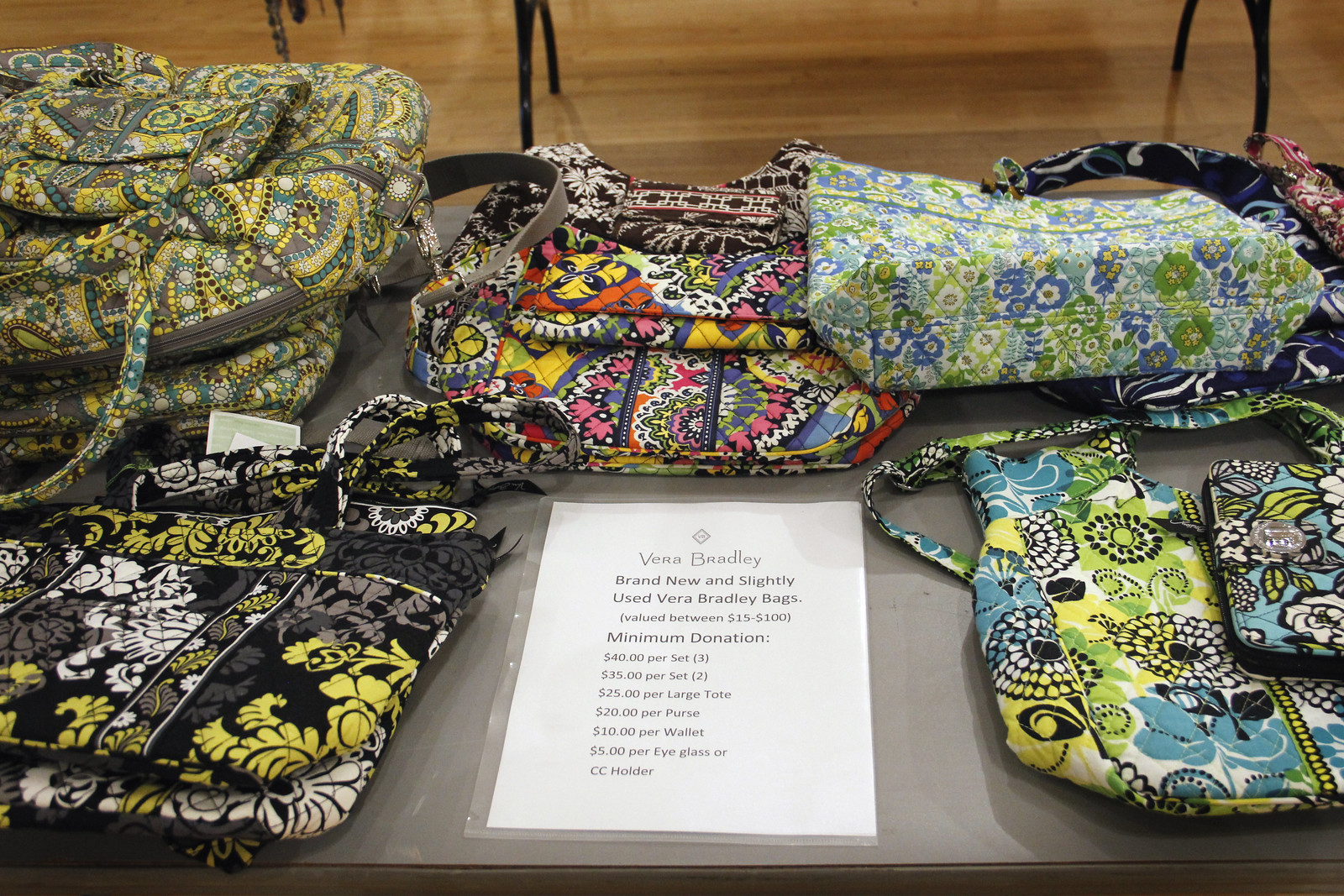 View all posts by Abigail Herrmann →