Kick or Treat was a kickball event held on October 14th at Rooney Stadium at Lewis and Clark Community College. There were three games of kickball. They provided lunch along with collecting food pantry items. 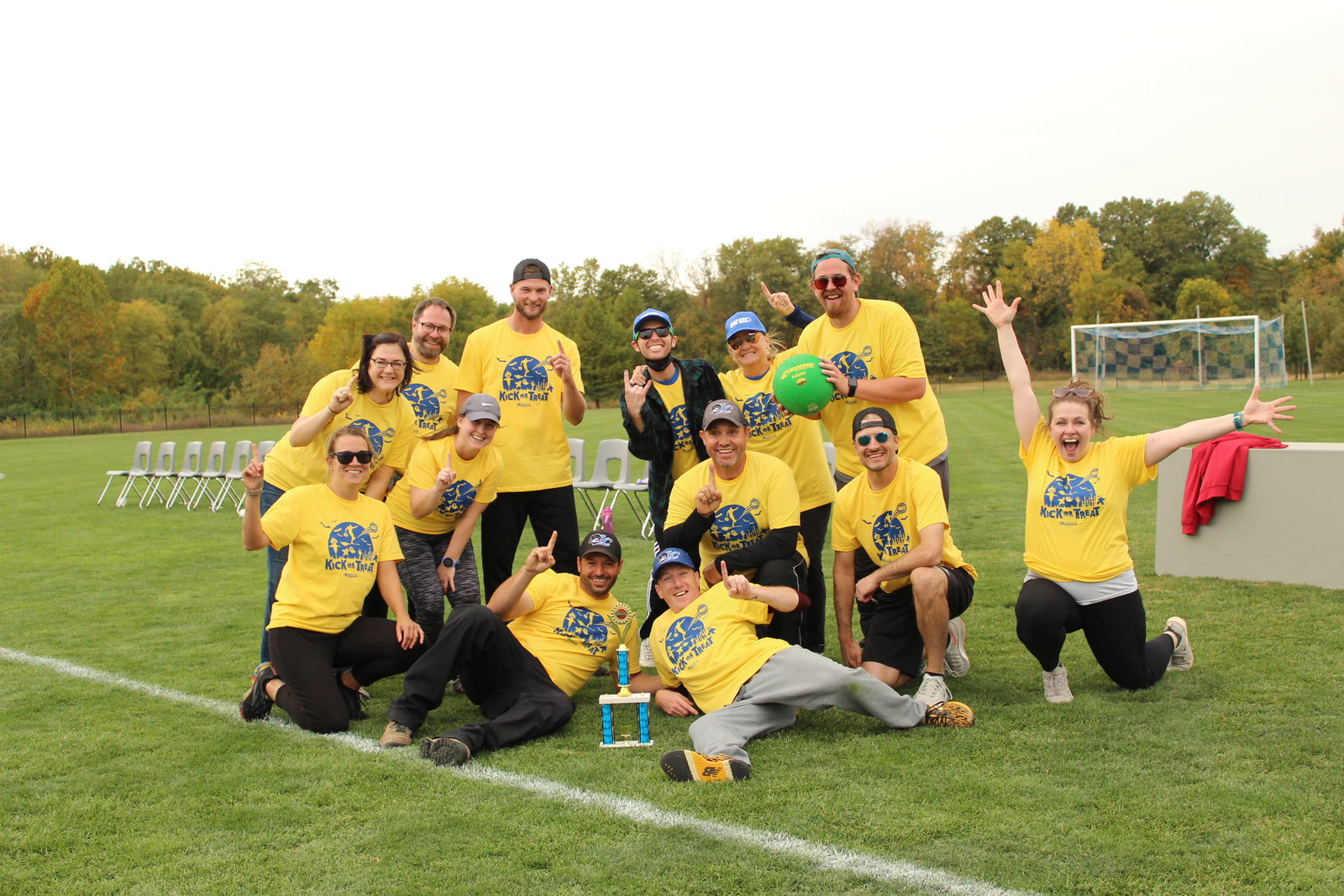 View all posts by Jamie Perry →